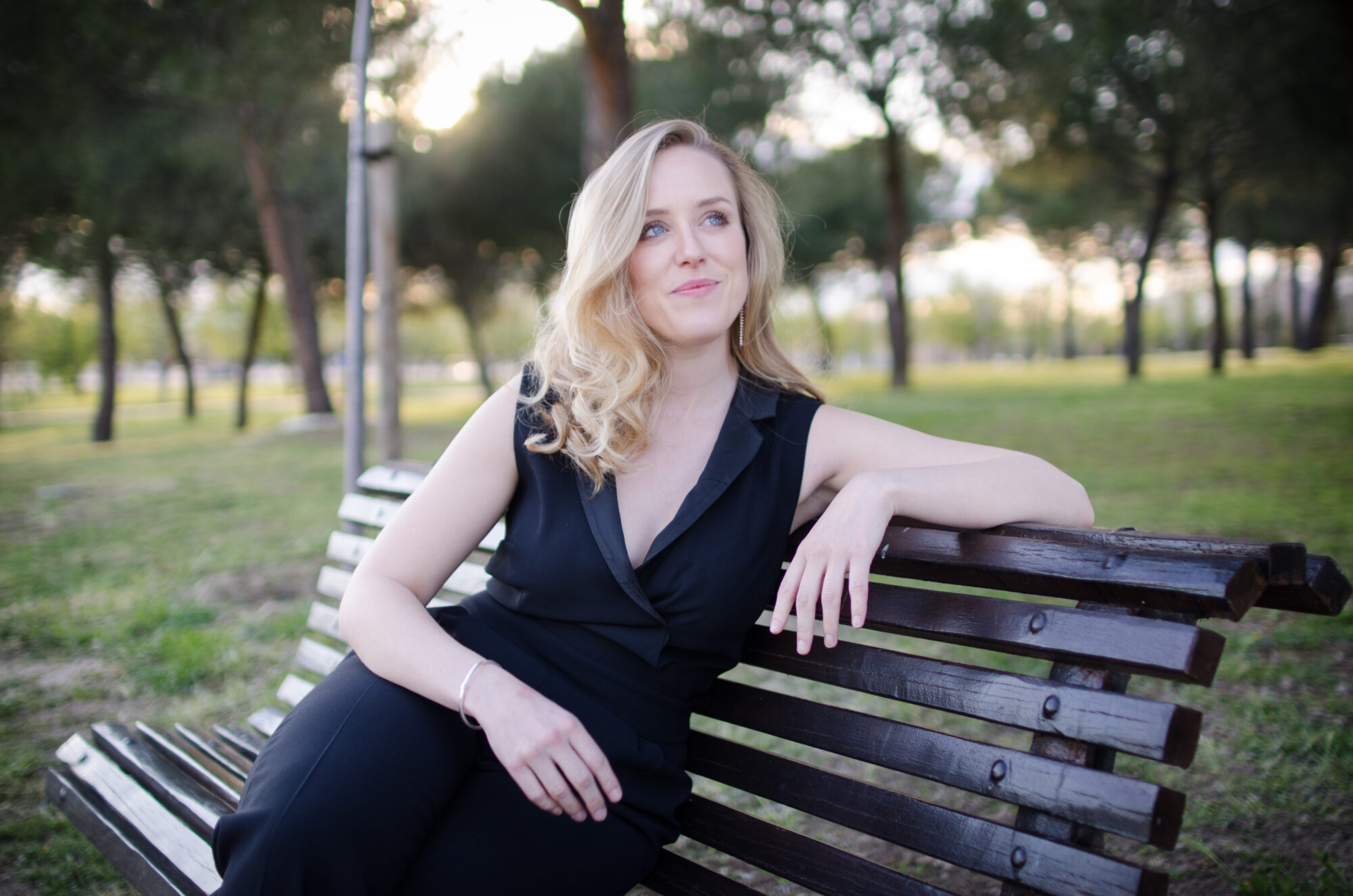 In 2018 she took part in Ópera Studio de Tenerife for the role of Elvira in Rossini’s l’Italiana in Algeri, a production that was then performed at the Teatro Comunale di Bologna in July 2019.

In February she was invited by Clément Rochefort to sing for ‘Génération France Musique le Live’ in which she sang with Thomas Palmer.

Born to a French-Spanish family, Inés began her musical studies at the Conservatoire of Rennes receiving her CFEM in both Vocal and Piano studies in 2011. She then obtained a Bachelors with honours in 2015 and her Master with Distinctions in 2017 at the Guildhall School of Music and Drama under the tutelage of Gary Coward and Carlos Aransay. While studying she was awarded the Kathleen Trust and the Guildhall School Trust.

Whilst at Guildhall Inés has performed in many concert Halls such as the LSO St Luke’s, Barbican Concert Hall or Wigmore Hall in London but also in Spain at El Auditorio Nacional in Madrid. She participated in numerous Masterclasses with renowned artists such as Mariella Devia, Teresa Berganza, Edith Wiens, Amanda Roocroft, Richard Stokes or Joan Paternaud-Yarnell. She was also selected to be in the semi-chorus for Elgar’s The dream of Gerontius with the London Symphony Orchestra conducted by Sir Mark Elder at the Barbican Concert Hall.

Inés is also a member of l’Ensemble Pygmalion conducted by Raphaël Pichon.